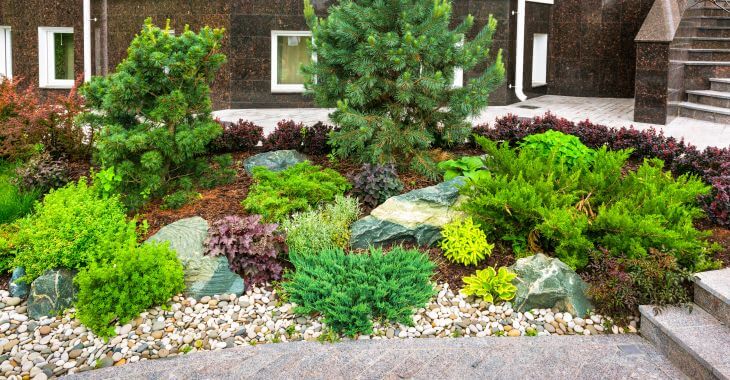 When kids come in from playing outside, they can be covered in dirt or soil, but you would say they are dirty. While dirt and soil may look similar, they are far from the same thing. Just like all thumbs are fingers, but not all fingers are thumbs, the same is true with soil and dirt. All soil may be called dirt, but not all dirt is soil. What is the difference between dirt and soil? Here are the main differences between soil vs dirt and what they mean when it comes to landscaping and gardening.

When you go outside and look around, you can find dirt everywhere. Your car or truck gets “dirty” with a film of dust and mud. Your patio furniture, house siding, fencing and almost all surfaces outside can be covered in dirt. If you live in a rural area, you may live on a dirt road and have a dirt driveway. There is a reason these are not called soil roads – the composition of the roads is dead material that can only be called dirt.

The simplest way to describe the difference between soil and dirt is that dirt is dead. Dirt is made from rocks, sand, clay and silt – all organic matter but not alive. Dirt is not alive and does not support life like soil. It is why dirt roads do not sprout grass or weeds like a plot of soil – seeds do not easily sprout and take root in dirt. If you do not want plants to grow in an area, covering it with dirt is a good way to minimize plant growth, which is why dirt is not used to foster gardens, lawns or other plant life.

There are many different types of soil, but they all have one thing in common: soil is alive. Soil may look like dirt to the naked eye, but when you look at it under a microscope, it is teeming with living organisms. Soil contains ecosystems that are sustained by the microscopic organisms, insects, nutrients and organic matter. Decomposition is a key factor in creating the nutrients in the soil, feeding the organisms and insects, which is turn create the ideal environment for sustaining plants and detoxifying and filtering water. 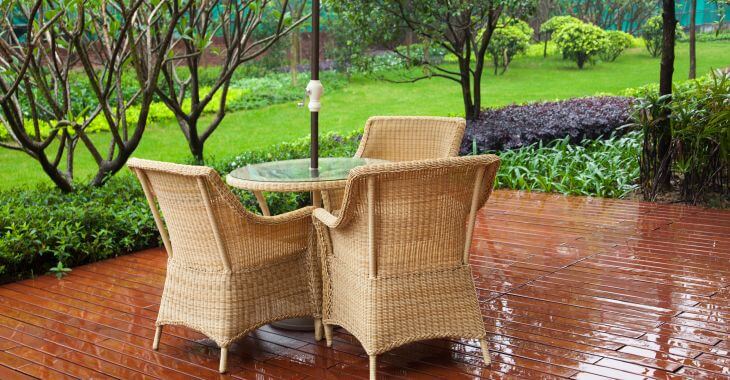 Best Time to Fertilize Lawn: Before or After Rain?

Every living thing needs nutrients to thrive and that includes the grass in your lawn. Beyond water and sunshine, grass needs nutrients like potassium, nitrogen...Read More


The problem with soil is that under the right circumstances, it can become dirt. Soil degradation can slowly kill the living organisms and disrupt the ecosystems. Pollution, poor farming practices, climate change and other factors can strip soil of its living components, leaving behind dead dirt in the wake. When it comes to growing plants and grass for your landscaping and gardening, it is important to preserve your soil to keep it from becoming dirt.

Soil vs Dirt for Landscaping

Both soil and dirt are used in landscaping, but for opposite reasons. Landscaping involves both growing plants and preventing plants from growing. You want your flowers and vegetables to grow in your garden, but you do not want any plants growing between the pavers on your patio. You would not put dirt in your garden or soil to stabilize your pavers for these reasons. When you want to grow, you need soil; when you want to prevent plant growth, you need dirt.

Soil is what you need for your lawn, garden and flowerbeds. However, you will find many types of soil with different compositions. A basic top soil will not have the richness of a cultivated soil for planting. The organic matter in the soil can affect how it drains and what plants will thrive in the soil – there are clay, sandy, peaty and silty soils, all with their own pros and cons when it comes to planting. One thing is common between all soils – they require certain elements to be sustained and stay alive for productive planting.

Dirt also comes in varieties. Fill dirt is the least expensive type of dirt, usually used for construction, roadways, concrete and building hardscapes. Dirt can be combined with sand and other organic materials to create the desired drainage required for a project. Dirt does not need any maintenance to sustain, but in the right circumstances, dirt can eventually become soil with fertilization and other factors. 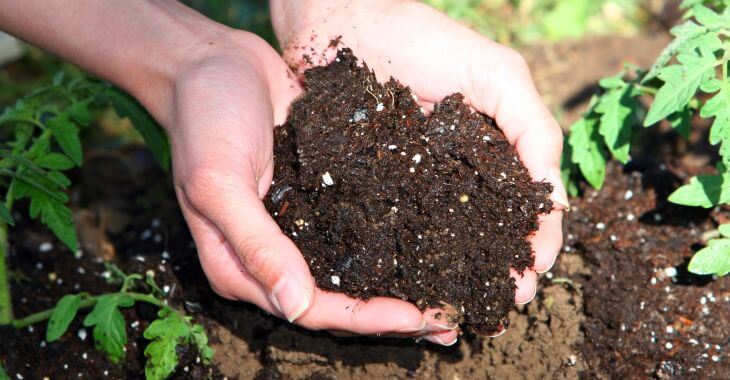 The difference between soil and dirt is much more than you may have imagined. They are far from the same and offer completely different benefits for outdoor projects. If you are planting a garden or landscaping your property, you will likely use both soil and dirt in your various projects. It is important to know the differences and which types you will need. Your local landscaper or landscape supplier can help you determine the best soil or dirt for your landscaping and gardening projects to obtain the desired results.

Add a Touch of Color to the Yard with Seasonal Flowers

Thin or Weed-Infested Lawn? Bring Your Grass Back to Life